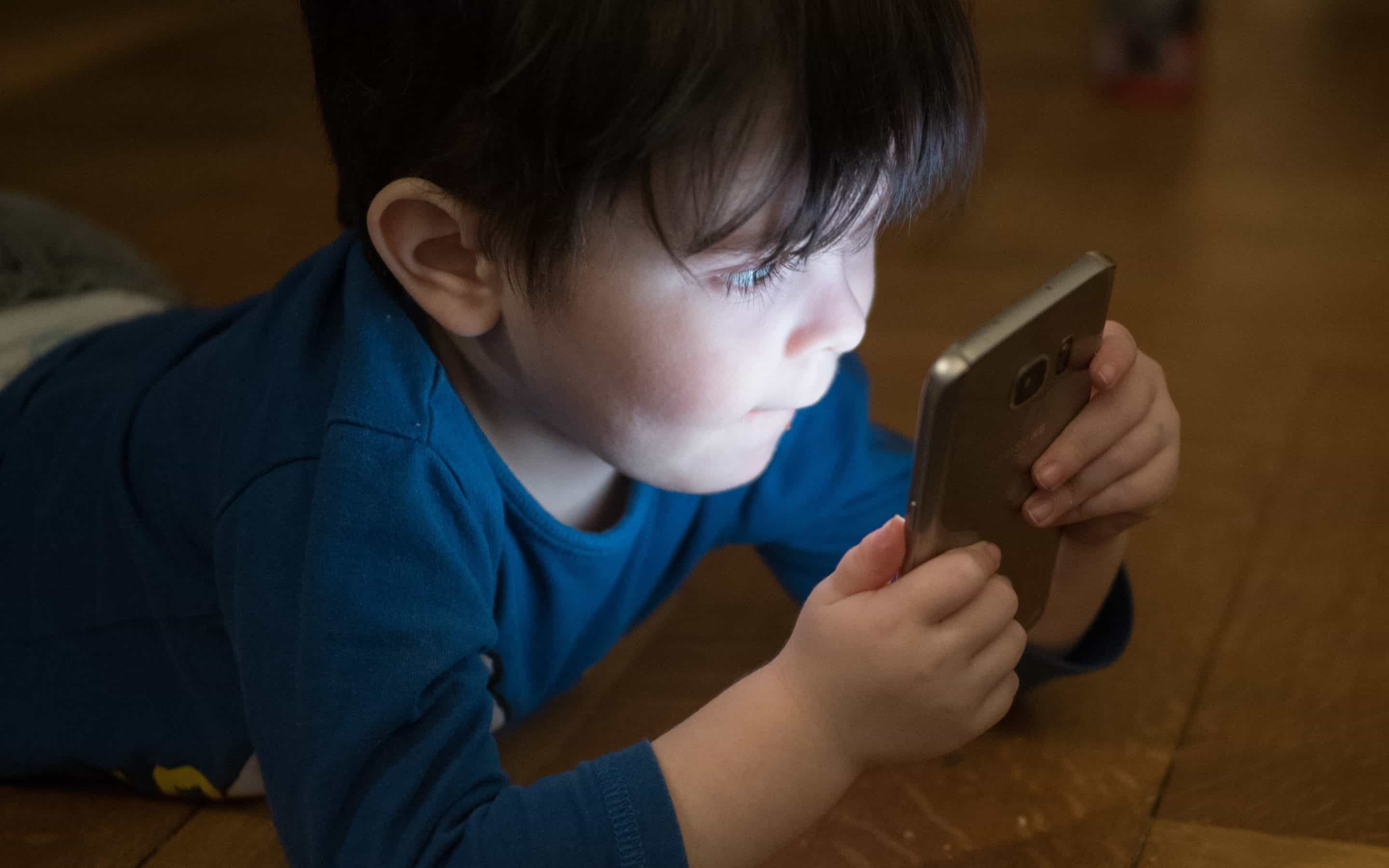 Recently, I was having a discussion with some of the clinic staff about the concept of “screen time,” – the time we spend involved with electronic screens such as TV, computers, phones, tablets, gaming systems, DVD’s – and the changes they have made in our culture. More specifically, we were discussing the physical and behavioral changes as a result, and, as we deal with pediatric clientele, the potential effects they have on children. One mother of small children noted how her child needs some “detox” time after even a small amount of screen time. She is diligent about limiting the amount of exposure her children get, and still, she notices a behavioral effect. I have had a number of parents of children on the Autism Spectrum tell me how screen time has a negative effect on their children’s behavior and others that have mentioned even an addictive quality. I decided to see what research is out there and present some of it so that you can make informed decisions for your families. After all, no one else can tell you what is best for your situation, but it is good to know the research being done and current recommendations.

In 2016, the American Academy of Pediatrics recommended no screen time for children under 18 months old, up to one hour per day of high-quality programming for children between the ages of 2-5 years, and “consistent limits” on screen time for older children. Families are told to prioritize good sleep, exercise and other healthy behavior over media use. Also, the World Health Organization came out with recommendations in April 2019 of no more than an hour per day of screen time for children under five years old. Infants under one year old should not be getting any screen time at all. Much of the focus is on sedentary behavior and the ill effects of not getting enough physical activity.

The National Institutes of Health is currently performing a long-term study on how screen time affects the brain health of children called the Adolescent Brain Cognitive Development Study, or the ABCD Study. They are doing the research with over 11,000 American children, and they are following them for ten years. There are some twins and triplets enrolled as subjects, which will give the researchers other perspectives. The children at this point are 9-10 years old. Not only are they following the amount of time spent with screens but also any brain, development and behavioral changes they see. Already they have noted that those who are engaged with screens at least two hours a day have detrimental effects such as lower scores than their peers on thinking and language-based tests. They are also looking to see if there are addictive properties in screen time. At the 21 different research sites, they will be using advanced neuroimaging to track brain development and will also be looking at physical, social, behavioral and environmental factors impacting brain development, other health issues, and life trajectory. They are making data from the study available to the general research community so that more theories may be tested by other groups. So, watch for this information in the news periodically regarding this landmark study. www.nih.gov/news-events/news-releases/abcd-study-completes-enrollment-announces-opportunities-scientific-engagement

One study done in Canada had a sample group of over 2,400 mothers and children. The mothers reported the amount of time each child spent engaged with media per week and their developmental levels using a standardized questionnaire. The data was analyzed at ages 24, 36 and 60 months. Higher levels of screen time at 24 and 36 months were significantly associated with poorer performance on developmental screening tests at 36 months and 60 months. – Journal of American Medicine, January 2019; www.jamanetwork.com/journals/jamapediatrics/article-abstract/2722666

Another study concluded that preschoolers who were exposed to over 2 hours of screen time a day had significantly increased behavior problems at five years old (attention, behavior, anxiety and depression) versus children who watched no more than 20 minutes a day. There were over 2,300 children in the sample group. Attention issues were most pronounced in this study. www.Journals.plos.org/plosone/article?id=10.1371/journal.pone.0213995

Research done in the United Kingdom looked at nearly 4,500 children who were 9-10 years old and found a relationship between the length of time they spent with screens and their risk of diabetes. There was an association with kids who spent over three hours a day on screen time and obesity and insulin resistance, which both can lead to Type 2 Diabetes. This was reported in the Archives of Disease in Childhood, July 2017. www.adc.bmj.com/content/102/7/612.

There are recent studies done that look at a variety of lifestyle behaviors including sleep patterns, physical activity and screen time which conclude higher cognitive success (memory, attention, vocabulary acquisition, processing speed) is noted in older children and adolescents that follow recommended guidelines. Conclusions include that even if just the screen time is limited, there are positive results.

Any search online will bring up a variety of studies as well as ways to wean and limit your child’s screen time. Research is being done all over the globe as the screen time trend is not isolated to just a few places. Studies are being done to look at any associations with depressive behaviors. The relationship between children on the Autism Spectrum and screen time is being researched as well as the brain chemistry stimulated during screen time. Right now there does not seem to be definitive conclusions, but limited screen time seems to be the overall conclusion of each study I encountered.

Good old physical activity and consistent sleep still win out. However, important considerations are brought up by some child development experts including how much the parents are engaged with the child during screen time, such as watching or playing together as a family impacting the quality of time and perhaps decreasing negative effects and boosting socialization and family bonding. The American Academy of Pediatrics lists ways to make media use work into family time just like you do other activity. Here is a terrific article from them: www.aap.org/en-us/about-the-aap/aap-press-room/news-features-and-safety-tips/Pages/Children-and-Media-Tips.aspx

For those children who need more concrete ways to limit their screen time, I was able to find chore and responsibility charts online to help them earn their minutes. Some people print up Tech Minutes that can be earned and turned in for screen time, which puts your child in charge and takes the heat off you. It has long been known that positive reinforcement sets habits better than negative reinforcement. Having consistent expectations that are followed by all parents and caretakers is crucial as with all other important parenting choices.

I just want to note a few things about screen time from my own experience and observations. Time spent looking at a phone is not time spent with others even if you are carrying on a conversation with them. Your attention is divided, and you are not fully attending to the people in your presence. When it comes to parenting, an important part of child development is social skills. If you are involved with our clinic in any way, you hear this a lot. Eye contact or some form of outward indication of focus on another person is one of the most-mentioned social skills. If a child does not receive much eye contact, what are they learning? Remember, our children are taking so much in, especially our own behavior, and use this information to learn how to behave. They need your eye contact to learn and to know you are paying attention to them. As adults, we also could benefit from limiting our screen time for our own social and physical health. Our children are developing their brains, bodies, minds and social habits. Let us be mindful of the incredible importance of that and be in their moments.